Edward Yim is President of the American Composer’s Orchestra, and previously served as Vice President for Artistic Planning for the New York Philharmonic, where, as the senior staff director in charge of programming, he collaborated with Music Director Alan Gilbert and President Matthew van Besien to create and maintain the organization’s artistic profile by initiating long-term project development, engaging guest conductors and soloists, and coordinating repertoire for a year round schedule of concerts in NY, international touring and media activities.

He also previously served as Senior Vice-President and Director of the Conductor and Instrumentalists Division at IMG Artists where he personally managed a roster of artists and led the Conductors and Instrumentalists division for IMG’s New York Office. He has also served as Director of Artistic Planning for both New York City Opera and the Los Angeles Philharmonic Association. In Los Angeles, working across a wide range of musical genres including classical, jazz, world, and popular music, he created programming for over 200 concerts per season for the Los Angeles Philharmonic both at Walt Disney Concert Hall (where he was involved in planning the inaugural seasons) and at the Hollywood Bowl.

Born and raised in Los Angeles, Edward Yim holds an AB in Government from Harvard College and an MBA from Case Western Reserve University. Mr. Yim is a graduate of the League of American Orchestra’s Management Fellowship Program. He has served on the boards of New Music USA and the International Contemporary Ensemble, and also consults to Music Accord, a consortium of presenters which commissions contemporary chamber music for American artists. 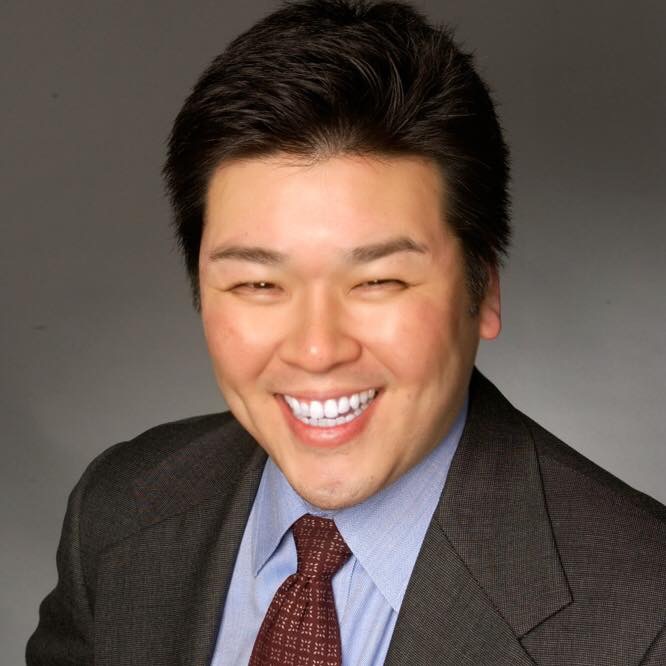